Accompanied by a Fool To Do Farming 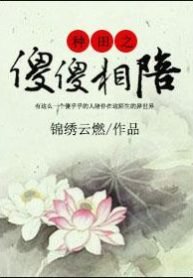 When he woke up, Zhong Ziqi found that he had transmigrated over!
It’s okay that his family is very poor, but unexpectedly both of his parents are dead!
Even if both of them are dead, he is actually a Ger!
It doesn’t really matter that he was a Ger, but who could have thought that he was sold by his elder uncle’s family!
Even if he was sold, he was sold to a fool!
Zhong Ziqi was calm on the outside, but inside he was screaming: Could it be any worse?
But since I can’t do anything to prevent it, I might as well sit back and enjoy it.
However, having such a silly person to accompany him in this unfamiliar and strange world, it’s, actually…not bad too.

The End of The World’s Reborn Cannon Fodder Counter-attacks

No Zuo No Die

My Master Raised Me to Death