Ascending the Heavens as an Evil God 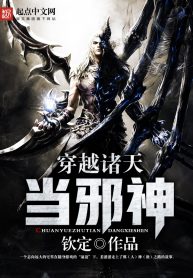 An otaku accidentally traversed while playing a dark 18 banned-cultivation gal game, and he brought this game panel called “Evil God Cultivation” with him…
The cultivation of an Evil God requires him to go to the dungeons of the heavens to complete the dark missions and accomplish daily sinful events.
“Criminal event triggered: Adopt the orphan Lin Yunyun.”
“Lin Yunyun? Orphan? Pharaoh, find someone to knock Lin Yunyun that dead ghost father to death! Hurry up, I’m in a hurry!”
This is a story of an ambitious otaku. Under the “persecution” of the portable game, Mei Zizi embarked on the path to become an evil (human) god (scum).

Housekeeper of the Hundred Blossom Palace