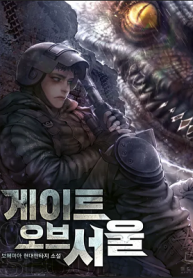 Six years after the Seoul Monster Incident.
In the darkness of a chaotic society, Seok-min lives as a ruthless solver.
He thought he was the only one capable of seeing a status window, but another holder and government agent Ah-young appeared in front of him!
It’s hard alone, but together it’s different! Close the gate and save Seoul from ruin!

You Are My Only Sunshine

The Youngest Student of The Royal Academy of Magic ~ The Strongest Wizard Who Emerges From The Poor City (Slums), Unmatched in a Academy Full of Nobles ~