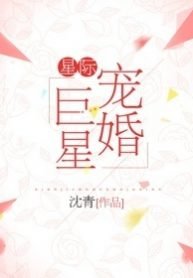 Interstellar Favorite Superstar Average 2 / 5 out of 1

Entering the interstellar era, Su Tan wrote novels, became a celebrity, hosted and ate food, and began to dominate the interstellar entertainment circle.
Until one day, the star empire’s strongest / anorexic / cold abstinence emperor ate his gourmet food —
And! Became! Fat!
Emperor, “Fine, marry him, and I will punish him personally.”
Su Tan, “? ?”

Starting Anew as the New Me

My Wife is a Beautiful CEO

As the Demon King, I Am Very Distressed Because the Hero Is Too Weak 1.0