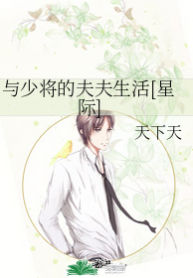 Major General Moore Houston was successfully matched in marriage by the main system. The entire planet was stunned.
Everyone knew what kind of prestigious existence he was: The Imperial Marshal’s son, the empire’s youngest Major General, the planet’s most handsome ger, the planet’s goddess in the eyes of the male population……
However, he unexpectedly got matched to an unknown nobody: A 30-years-old poor teacher with nothing.
Everyone was not calm anymore.
Regarding this, a certain Ji person’s slender brows twitched indistinctly. He had just transmigrated over and they already gave him a bride. This world was really way too good.
One cold, one indifferent, who exactly fell first.
★ Marriage first, love after.
★ Aloof and iceberg-like shou.
★ Gong’s perspective, Mpreg, those who dislike these tropes please do not enter.

Maya of the Golden Moon