Online Game: I Am the One 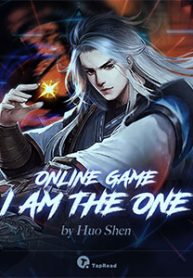 After Liu Yun perishes with his enemy, he gets a second chance. He goes back ten years. On that day, his sister expelled him from the family, and his fiancee called off their wedding. It was also the third day after the game, Profound Realm, had released. Now Liu Yun gets to start over. Will he change his fate and prevent the death of his parents and sister?

The One and Only