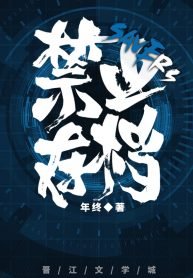 The world’s No.1 professional player in [Erosion], ‘Undead Legend’ Shu Jun, was preparing to retire.
Finally returning to reality from virtual reality, Mr. Shu was in great spirits and even planned to confess his feelings.
[See You Tomorrow]: After we win the finals, let’s meet. I will come to find you.
[Haze]: Okay.
With Shu Jun’s countless calculations, his strategy didn’t get knocked out, his commands didn’t get knocked out and his own team also didn’t get knocked out. But, the world decided to knock him out instead.
When he opened his eyes again, he had become the game’s most dangerous monster.
P/S: This isn’t an E-sports novel.

Problematic Sister Fell In Love With Me