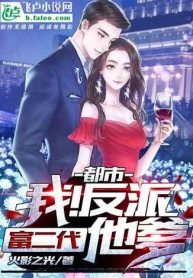 Transmigrating into a parallel world; becoming a billionaire that everyone looks up to. Qing Tian, who thought that he could finally live a life of the rich, suddenly found that this world seemed just a little strange… His son as a junior studying in university was beaten by a stranger who just arrived in the city? Does a kid want to slap my son across his face during the student union?
【Ding! the Ultimate Villain System is awakened】
【Reward for successfully educating my son: Divine Toxic Medicine】
【Reward for successfully changing the plot trend: God-level car skills】
【Reward for successfully capturing the female lead: plus ……】 …………..
As the father of a villainous rich kid, not only should he educate his son, but he should also do whatever he can to deal with the protagonist …….

Living As the Villainess Queen

Zombie King Opens a Restaurant in Her Last Days